God holds all men responsible for their refusal to acknowledge what He has shown them of Himself in His creation.  The creation delivers a clear, unmistakable message about God’s person.  The Creator, who made all that we see around us and constantly sustains it, must be a being of awesome power.

Commentary from the MacArthur study Bible, notes for Romans 1:20. 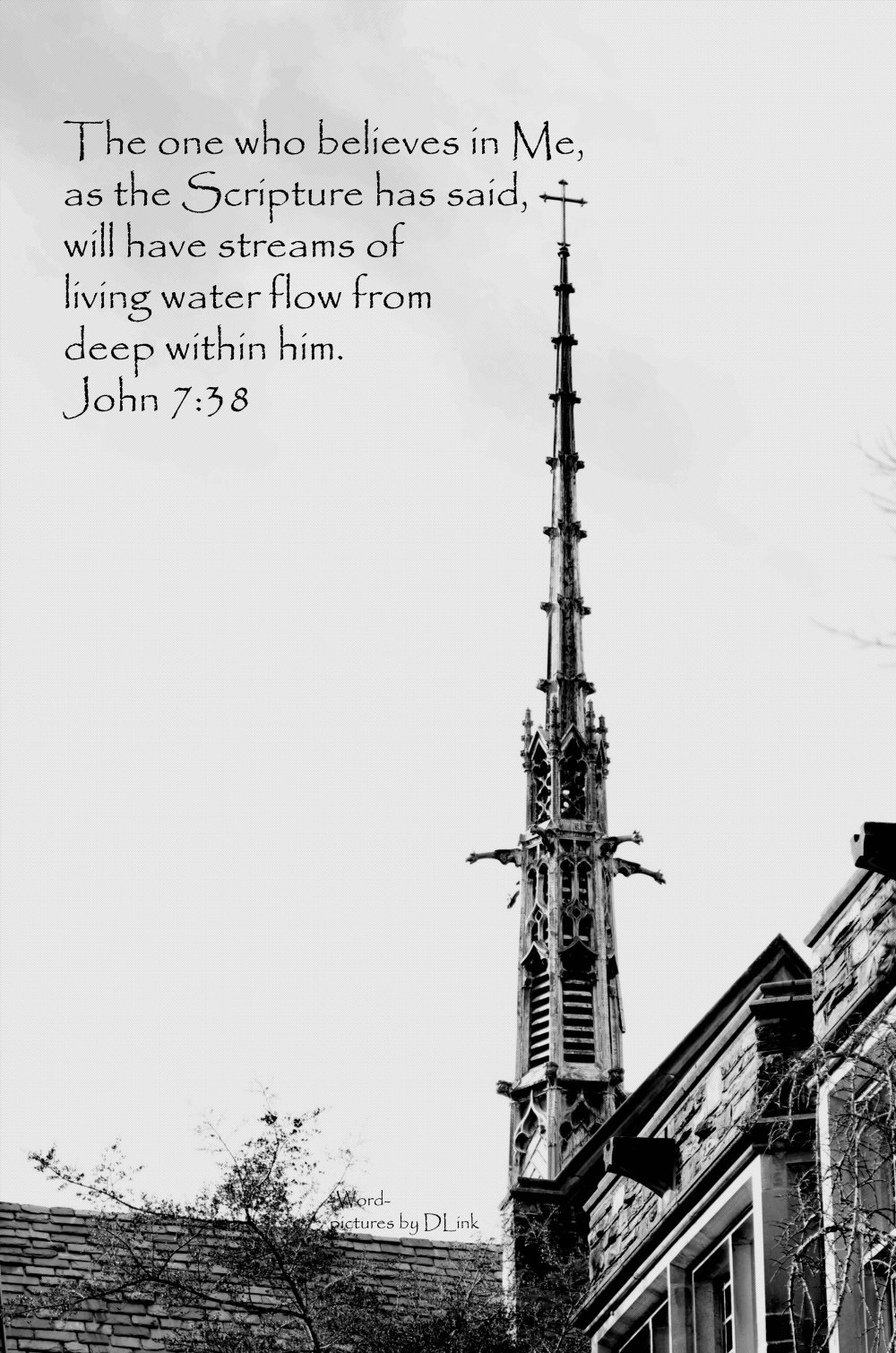 The Russian cosmonaut, Yuri Gagarin, is reported to have said, “I looked and looked but I didn’t see God,” as he orbited the earth.  For many, that was ultimate proof: If God lives in heaven, and a scientist like Gagarin didn’t see Him, He must not exist.

But the Bible says that God has “at various times and in various ways” spoken (revealed himself) to mankind and “has in these last days spoken to us by His Son” (Hebrews 1:1-2).  Just because God didn’t reveal himself to a Russian cosmonaut in space means nothing.  Jesus has not revealed himself to mankind on earth in the twenty-first century, but He did in the first century.  Likewise, we have no burning bushes today like Moses had in the fourteenth century B.C.  But God has revealed himself to all of humanity in one way or another so that Paul wrote that man is “without excuse” (Romans 1:20).

Don’t fail to believe in God through His Son, Jesus Christ, because you have not seen Him in the way you desire or expect.  Rather, embrace the revelation God has given through the living and written Word, lest you be found without excuse.